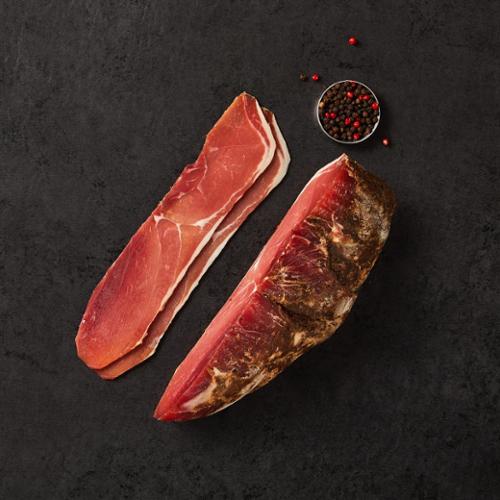 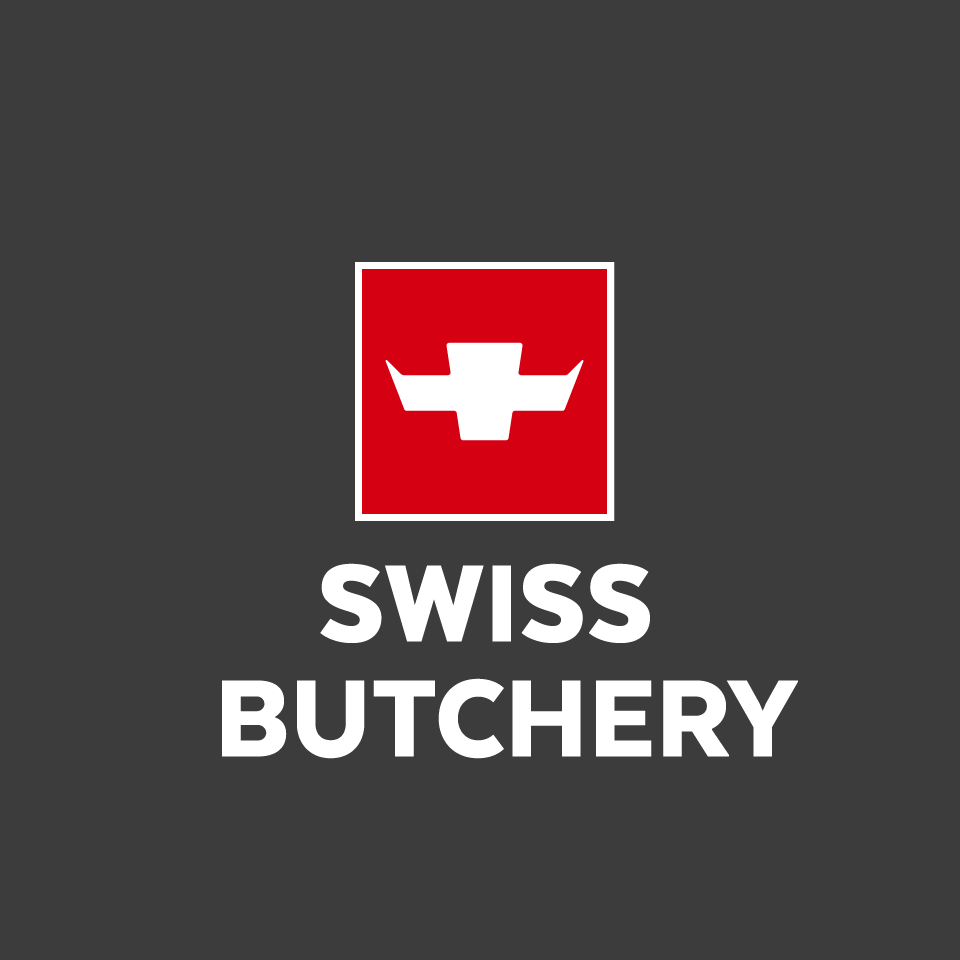 Speck is a traditional Italian ham that is famously produced in the South Tyrol region, where the country borders Switzerland and Austria. It is distinct from prosciutto in that it is lightly smoked in addition to being cured and aged for 4 to 5 weeks, which gives it a subtle, complex flavor enhanced by aromatic seasonings like pepper, allspice, garlic and juniper. It is also made from pork belly, a fatty cut that possesses a delightful richness. Our speck is produced to a traditional South Tyrol recipe and imported straight from Italy.